In the 1960s, it was reported to surface about children in villages that were remotely located in East Africa were suffering mysterious episodes of "head nodding." The condition, now referred to as"nodding syndrome," is now recognized as an extremely rare and debilitating epilepsy type.

There was evidence that suggested the condition could result from a parasite known as Onchocerca volvulus. To help the patients suffering from nodding syndrome you can visit acholiresilience.org/. 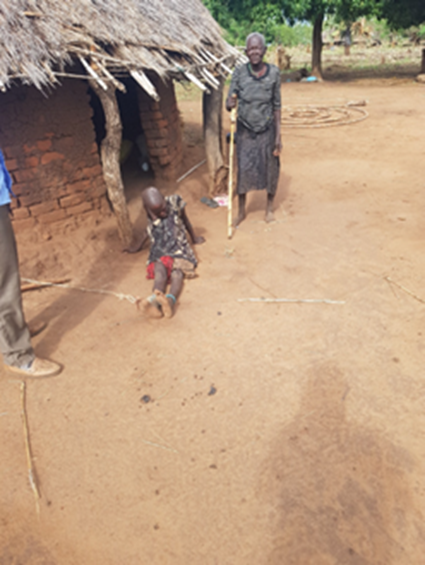 It can be transmitted via bites that blackflies receive. However, nobody was successful in linking the infection directly to nodding heads. Today, NIH researchers and their international colleagues believe they have found an undiscovered link. The human immune system is revealed to be the central factor.

After studying the cerebrospinal and blood fluids of children suffering from Nodding Syndrome, the researchers found an antibody that was extremely high levels. More research suggests that the immune system boosts the production of this antibody to combat the parasite.

However, those antibodies also react to the brain's protein tissue, which could lead to the development of cognitive impairment as well as neurological degeneration as well as head nodding, and possibly life-threatening seizures.

The research findings, which were published in the journal Science Translational Medicine have significant implications in treatments and preventative measures for not just nodding syndrome, but possibly other epilepsy-related autoimmune disorders.

In the world celebrating today the 10th-anniversary celebration of international Rare Disease Day, this research provides another illustration of how research into rare diseases can provide insight into more prevalent diseases and the fundamental human biology aspects.